The Queen is dead. Long live the King.

As the last several decades have unfolded, many of us wondered if we would ever hear those words. Especially those of us who have lived through the entire reign of Elizabeth II.

I was one of those who watched the broadcast of her coronation live on television. Our household was one of the few in our neighbourhood that had a TV, mostly because my father was in the business of selling and servicing them.

In the next few days and weeks, we will hear commentators and others proclaim the attributes of this monarch who served (not a word to be spoken or taken lightly) with grace and dignity and with the highest sense of duty, to her country and to the world of the Commonwealth of which she was the head.

She did not have the luxury of choice in her career. She was also not born into it but was elevated to the role on the death of her own father. And at a very young age for the responsibility the position would entail. She did her job, though, with a gentle but unswerving strength that has enthralled millions around the world. Few praises will do justice to her dedication and success.

In hearing and seeing the tributes from her family, though, it struck me more about how they had lost a mother and a grandmother. For those outside of her immediate family many of us will feel we have lost someone special as well.

And we will remember how we felt when we lost our mothers: the sadness, the emptiness, the knowledge we would no longer have that important person to share our lives with. We have memories though, for the time they were with us, as will Queen Elizabeth’s family.

My wife’s mother almost reached 90 years of age so our children well remember her and the things they did with her. My mother did not reach even 60 years. My sisters and I have fond memories growing up but our children did not get to know her.

You never know how long your mother will be around. The Queen’s family is fortunate to have had her in their lives for as long as they did. As are her siblings and their families. Their family photo is certainly more regal looking than ours, but in the end, it is still a picture of a family with its unique persons and personalities, all joined by a bond similar to all families. 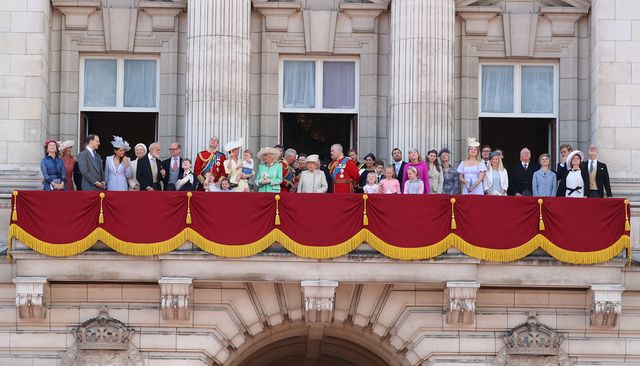 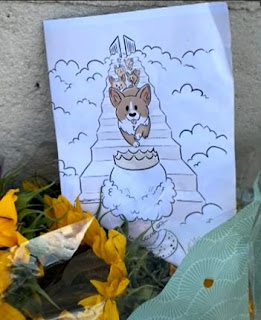 Posted by Discover Genealogy at 08:04