I have co-authored a book, with Terry Moyle, titled, The Wreck of the Bay of Panama, 10 March 1891. It occurred during one of the most intense and devastating blizzards to hit the southwest coast of England.

In the book we describe some of the effects of the storm and details about: the history, last voyage and wreck of the ship along the shore of Cornwall; the locale; the rescue effort put forth; and the backgrounds of the people involved, including crew members and rescuers; and and the heroic response from the Cornish communities of St. Keverne, Coverack, Prothoustock and Porthallow..

I published an article about the blizzard in the March/April 2021 issue of Your Genealogy. That periodical, published by Moorshead Magazines Ltd., was merged with Internet Genealogy last fall.

The soft-cover book is available directly from Terry for £12.50. Postage to USA and Canada is £9.00. For more information contact Terry at: terrymoyle74 at gmail dot com. 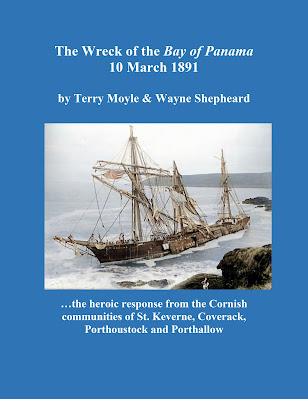 Posted by Discover Genealogy at 07:49 No comments:

The next edition of The Genealogy Show will be held Friday, April 1st through Sunday, April 3rd. Organizers have lined up more than three dozen speakers to give presentations on all manner of subjects of interest to family historians.

I will be presenting a talk on the Main Stage titled, Drought and Family History. I’ll have another presentation in the On Demand section about the Great Frost & Famine of 1739-41.

Come see what it’s all about at https://thegenealogyshow.uk/ 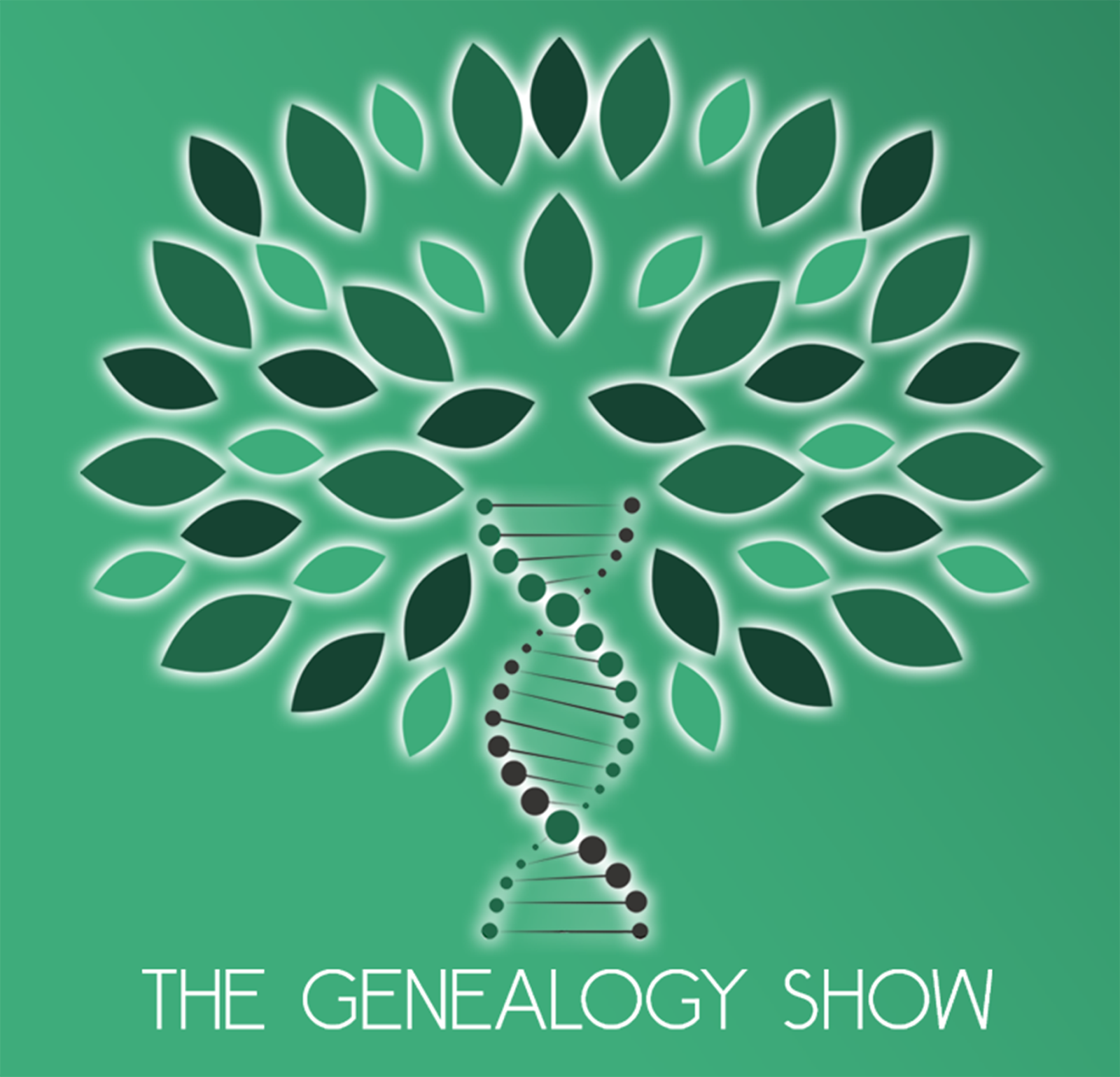 Posted by Discover Genealogy at 08:26 No comments: