People around the world have been unkindly treated to several major tempests recently, the latest attacking the western Pacific (Nanmadol), the Caribbean and eastern Canada (Hurricane Fiona) and the southeast US (Hurricane Ian). All have resulted in significant damage, death and evacuation of tens of thousands.

Storms of this magnitude are annual events, with some years worse than others in terms of their numbers, level of destruction and costs. But they are not unique to recent times. People and communities have been tested by such pieces of Mother Nature’s arsenal for hundreds of thousands of years. We can find records of major storms in documents going back millennia, to the story of Noah and the Great Flood.

I am giving a presentation titled, Stormy Weather…events that changed the fortunes of our ancestors on Saturday, October 8th for the Virtual Genealogical Association (11:00 am eastern time). You must be a member of the VGA to listen, but the cost (just US$20) of membership is very reasonable considering the number of talks (24 in 2022) offered by the society every year. I recommend joining. Go to their website to find out more about the benefits. 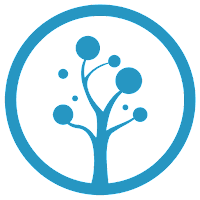 In the talk, I again emphasize the point that natural phenomena affecting people and communities occur everywhere and have done so throughout history. Major storms have been one element of nature but in most parts of the world had enormous impact on lives and livelihoods due to their potential for destruction.

Present day storms are not increasing in frequency or intensity, although we may think that is the case by looking at the news coverage they are given, the numbers of people impacted, or the costs associated with damage. What is true is that as populated areas have grown and infrastructure has expanded, the level of destruction has risen. 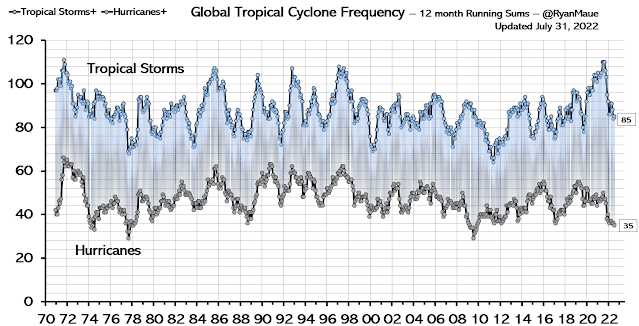 Not all major storms are tropical cyclones, of course. We have seen carnage from storms that attacked communities in the central regions of every continent as well as along their margins, among them tornadoes, supercell thunderstorms, atmospheric rivers, derechos, blizzards and hailstorms. In my talk, I comment on a few historical events that may interest genealogists as they, or storms like them, could well have been experienced by their ancestors resulting in injury, death or, at least, economic hardship.

For example, one storm many people may not be familiar with was the St. Mary Magdalene Flood that occurred in July 1342. It was one of the greatest European floods in a millennium, the consequence of a massive rainstorm that swept across the German states. The rain fell in torrents for eight days in an area of over 12,000 square miles. All rivers overflowed their banks floodwaters destroying buildings and farmland in their paths. Over 10,000 people lost their lives, mainly from drowning during flash floods. 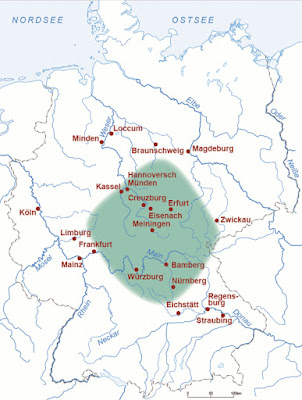 Come and listen to the talk, or if you cannot make it that day, join the VGA and listen at your leisure as the presentation will be available to members online for the next six months.

Posted by Discover Genealogy at 10:32 No comments: